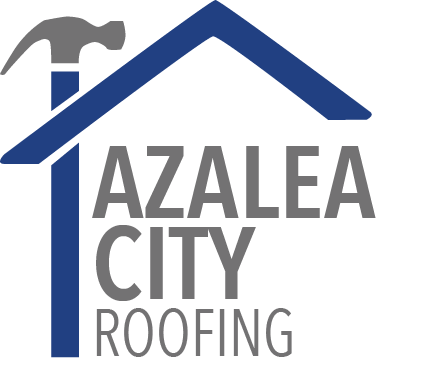 Since Mobile, Alabama was founded as a French colony in 1702, the city has witnessed the birth of Alabama and the rest of the United States. What once was a small town by the bay has since grown into one of the most prominent port cities in America. With over 190,000 residents, Mobile spans out over 200 square miles and has become an economic center along the Gulf Coast. With thousands of things to explore in the city, Mobile has something to offer both residents and visitors throughout the year!

Mobile is one of the Gulf Coast’s most well-known cities, as well as an epicenter of culture. Mobile has a special love for the arts, as shown by the several art museums located around the city, its historic Saenger Theatre, which is home to all kinds of performances, and it’s one of a kind art walk! Mobile shows its rich history through several exhibits, such as the USS Alabama Battleship, a decommissioned war vessel servicing all the way back to 1942 for World War II. In Mobile, you can also find Fort Conde, a French colonial fort dating back to 1702, and the Mobile Carnival Museum, a museum that teaches visitors the exciting history of Mardi Gras. Mobile is the originator of Mardi Gras, a parade festival known for its array of colors and good times. While New Orleans is credited with being the heart of Mardi Gras, Mobile celebrated it first in the 1700s, and the celebration has continued all these years, as it is one of the most unique attractions Mobile has. In Mobile, you find streets lined with buildings showcasing beautiful historic architecture, such as the Cathedral Basilica of the Immaculate Conception, a beautiful church established in 1704. Visitors can also get a better sense of the city’s history as they walk through downtown’s historic seven districts.

Another thing that makes Mobile unique is its love for education. Mobile is constantly building museums to teach children and adults alike about the world that surrounds them, such as the Gulf Coast Maritime Museum. While walking around Mobile, visitors are likely to see Azalea Trail Maids at events. The Azalea Trail Maids are a group of fifty high-school senior girls who are the city’s official ambassadors, so if you see them in their dresses, be sure to say hello. Mobile County hosts some of the best schools in the state and the University of South Alabama, a college known for its brilliant engineering program. Mobile also loves its small local businesses. Throughout the year, several business expos and jubilees take place to help get local businesses more recognition in the public eye. The best part? Citizens of the Port City help put the events on, as they donate money and items for the businesses to raffle off or host fundraisers.

Did you know that Mobile, Alabama and Seattle, Washington continuously fight for the spot as the rainiest city in the United States? It’s true! Mobile is truly special when it comes to the weather. Throughout the year, the city sees common rain showers, frightening hurricanes, and even hail! There is no place like Mobile, Alabama. From the weather to the education and the history, Mobile truly has something for everyone to enjoy. Here, we all work together to create a brighter future, not just for our city, but for Alabama.